Welcome to the second issue of the Rust GameDev Workgroup’s monthly newsletter. 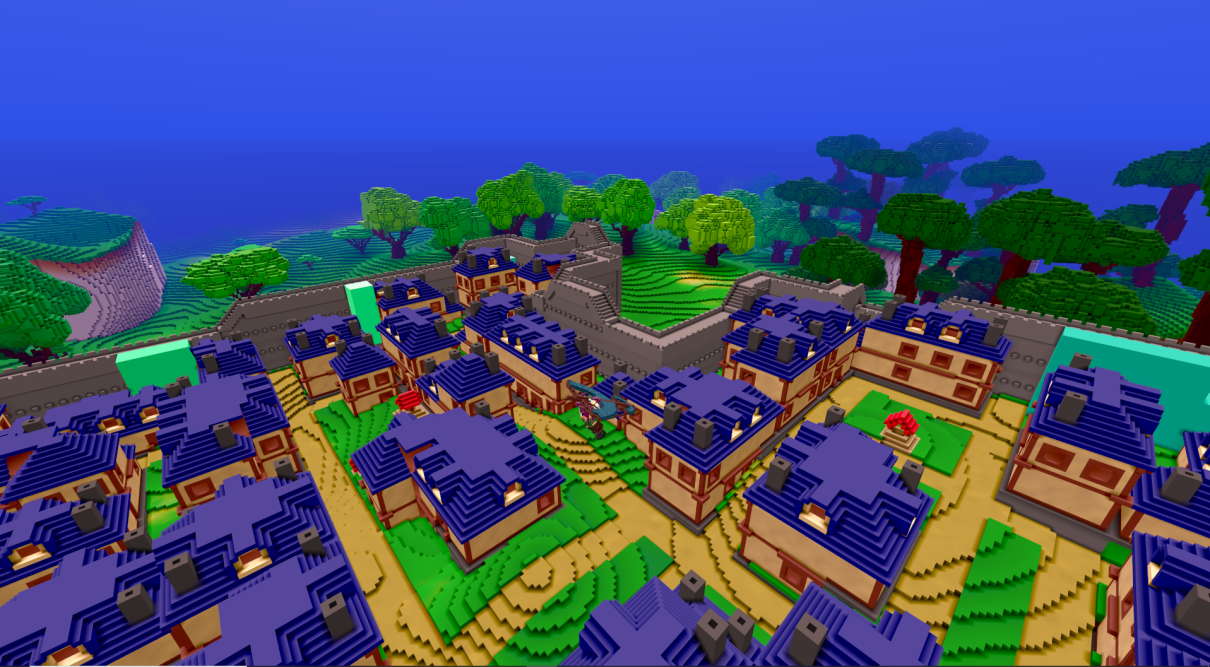 Some of the September's improvements:

This month Zemeroth v0.6 was released. Main features of this release are:

Read the full devlog post or watch the video version.

@VladZhukov0 published a few devlogs about their "Twenty Asteroids" game:

gfx-rs is a Rust project aiming to make low-level GPU programming portable with low overhead. It’s a single Vulkan-like Rust API with multiple backends that implement it: Direct3D 12/11, Metal, Vulkan, and even OpenGL.

wgpu-rs is a Rust project on top of gfx-rs that provides safety, accessibility, and even stronger portability.

The driving force behind the development of Mun is natively supported hot reloading for functions and data. As such, the language and its syntax will keep growing at the rate in which hot reloading-supported semantics is added. Currently, the language looks like this:

The source code of the project is available on GitHub under the MIT or Apache licenses.

Mun's runtime is implemented in Rust. Check out a GIF demo of the Rust hot reloading functionality that shows:

rltk_rs by @herberticus is a Rust implementation of C++ Roguelike Toolkit (what is a "roguelike?").

It provides all the basic functionality one needs to write a roguelike game, as well as mouse support, an embedded resource system, Web Assembly support, and more.

All examples are linked to browser WASM to try.

The back-end uses glow to abstract OpenGL between versions. API for embedding assets directly into your binary.

If you'd like to see a functional roguelike that uses rltk_rs, check out Rusty Roguelike.

The Roguelike Tutorial includes more than 20 chapters now and continues to grow.

The tutorial has Web Assembly links to all examples so you can run them in your browser. 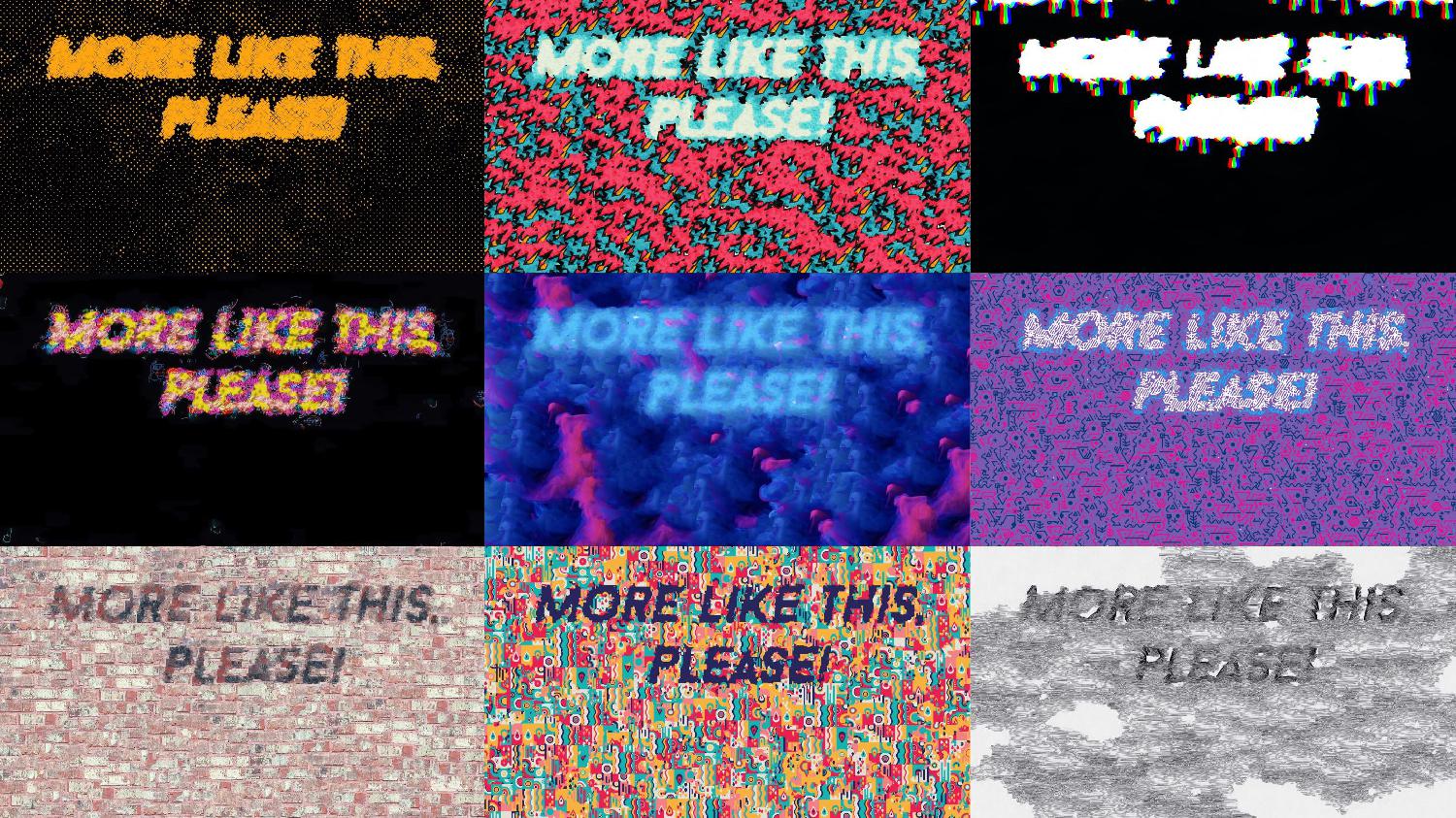 The repo also includes multiple code examples along with test images, and a compiled binary with a command-line interface can be found under the release tab.

Also, see a great long recorded talk "More Like This, Please! Texture Synthesis and Remixing from a Single Example" which explains this technique and the background more in-depth.

Full list of stuff that Embark has released so far: embark.rs.

Iced is a renderer-agnostic GUI library focused on simplicity and type-safety. It was originally born as an attempt at bringing the simplicity of Elm and The Elm Architecture into Coffee 2D game engine.

Check out the design overview in the repo's README.

Amethyst is a game engine and tool-set for ambitious game developers. It enables game developers to make complex games without getting into too much trouble, by means of data-driven design and the ECS architecture. 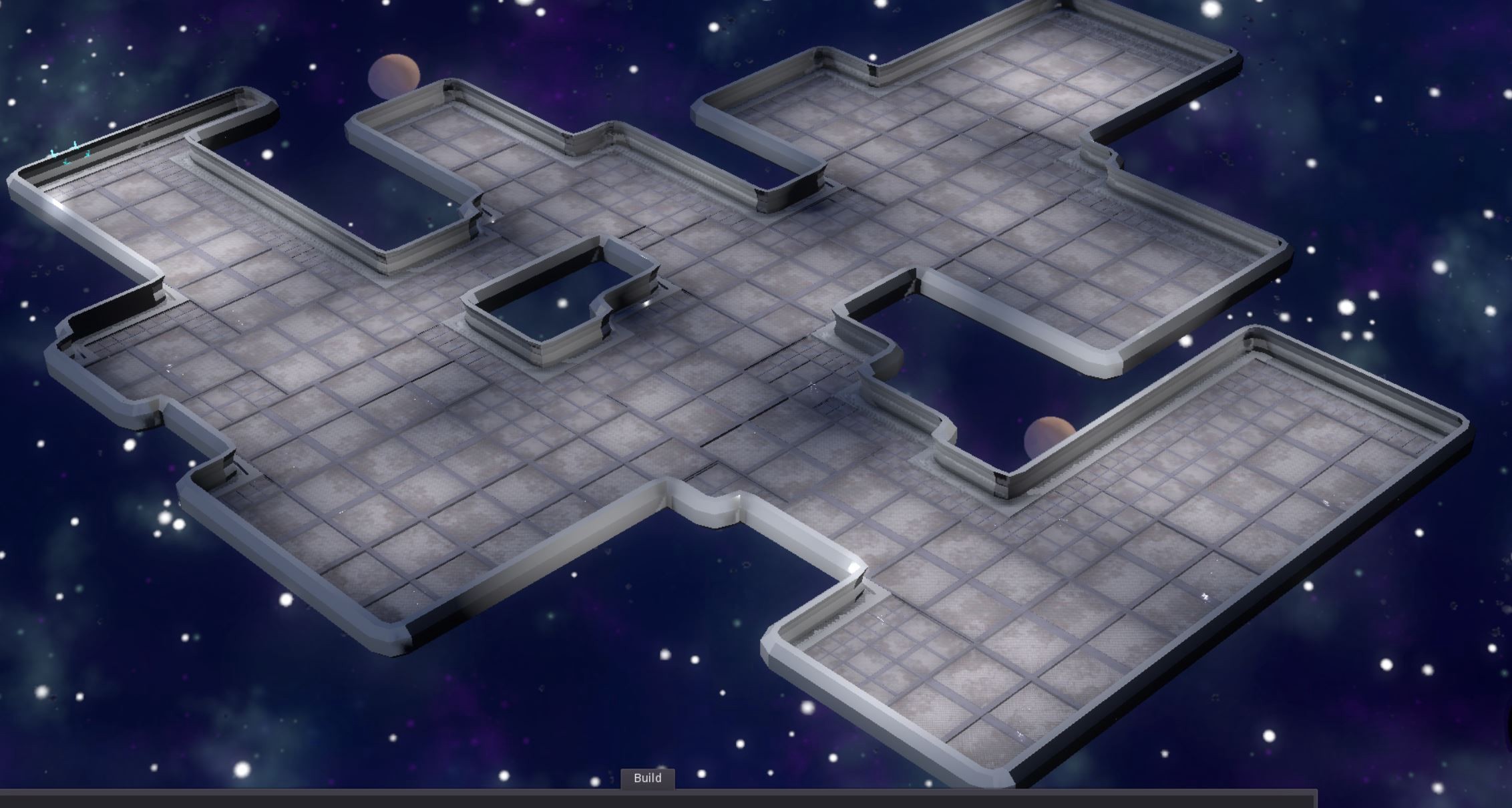 Tom Leys is working on a "The Recall Singularity" game about designing autonomous factory ships and stations and this month they published a few posts about using the Godot engine with Rust: 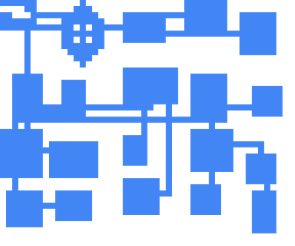 @whostolemyhat published the fourth part of their tutorial series on procedural generation with Rust. In this tutorial, the room generation is updated so it can pick from a selection of pre-built room patterns as well as create the standard empty room.

Sandspiel is a falling sand game by @MaxBittker built in late 2018 using Rust (via WASM), WebGL, and some JS glueing things together.

Sandspiel is a pixel physics simulation sandbox where you can paint with elements, conduct experiments and build your own world!

The goal was to produce an cellular automata environment that's interesting to play with and supports the sharing and forking of fun creations with other players. Ultimately, I want the platform to support editing and uploading of your own elements via a programmable cellular automata API.

The history of the game and the development process are documented in a great "Making Sandspiel" blog post.

The source code is available on GitHub.

Want something mentioned in the next newsletter? Send us a pull request.