Welcome to the third issue of the Rust GameDev Workgroup’s monthly newsletter. 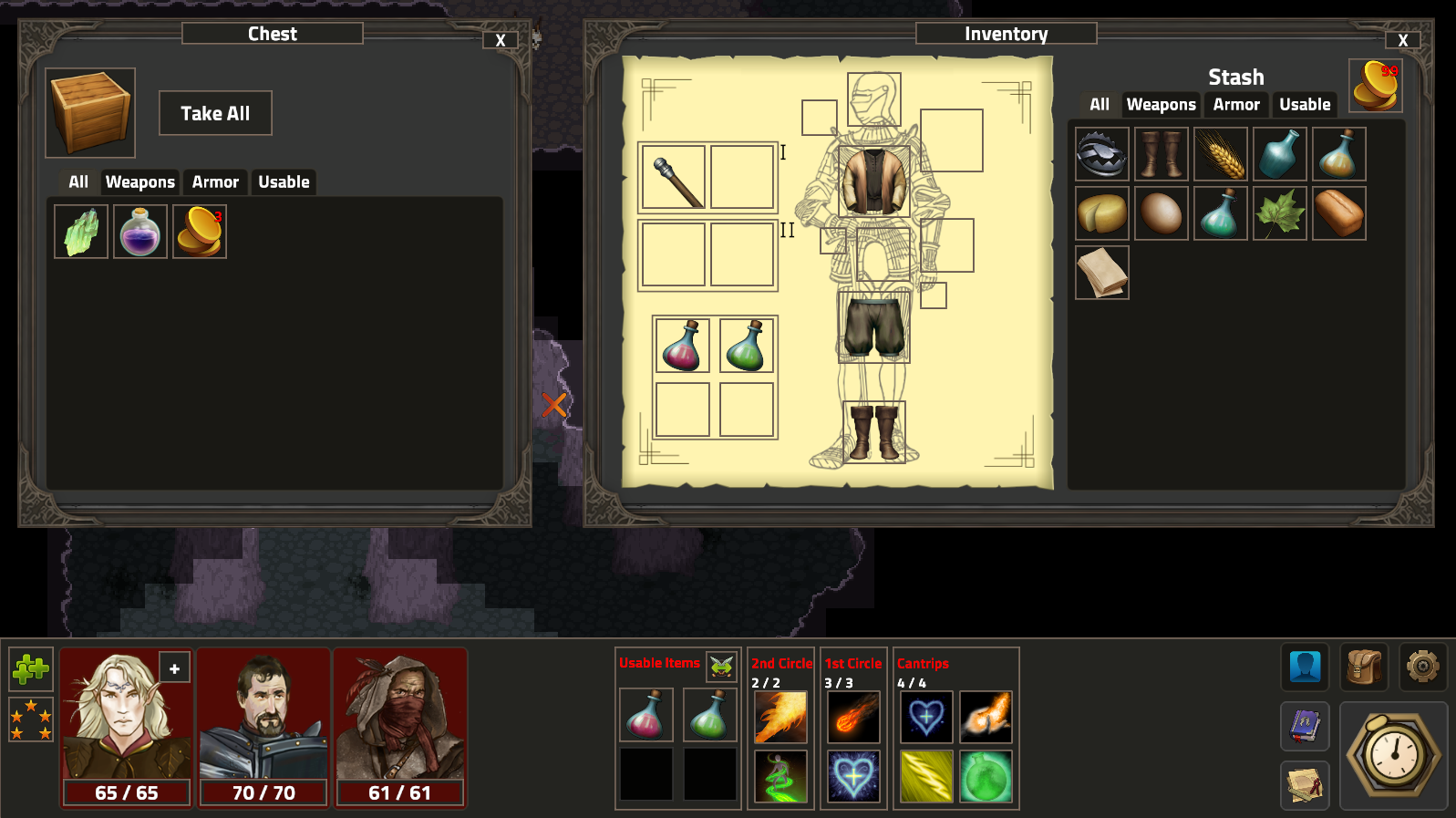 Sulis is a Role Playing Game (RPG) with turn based, tactical combat, deep character customization and an engaging storyline. The game has been built from the ground up with modding and custom content in mind. Currently supported on Windows and Linux platforms.

The game is currently fully playable and includes the first act of The Twin Expanse, an old school RPG campaign in the vein of classic games such as Baldur's Gate, but mixing in modern elements from titles like Divinity: Original Sin and Pillars of Eternity.

The core game engine as well as the campaign are still under heavy development. Users are encouraged to file issues with bugs, feature requests, or any other feedback. 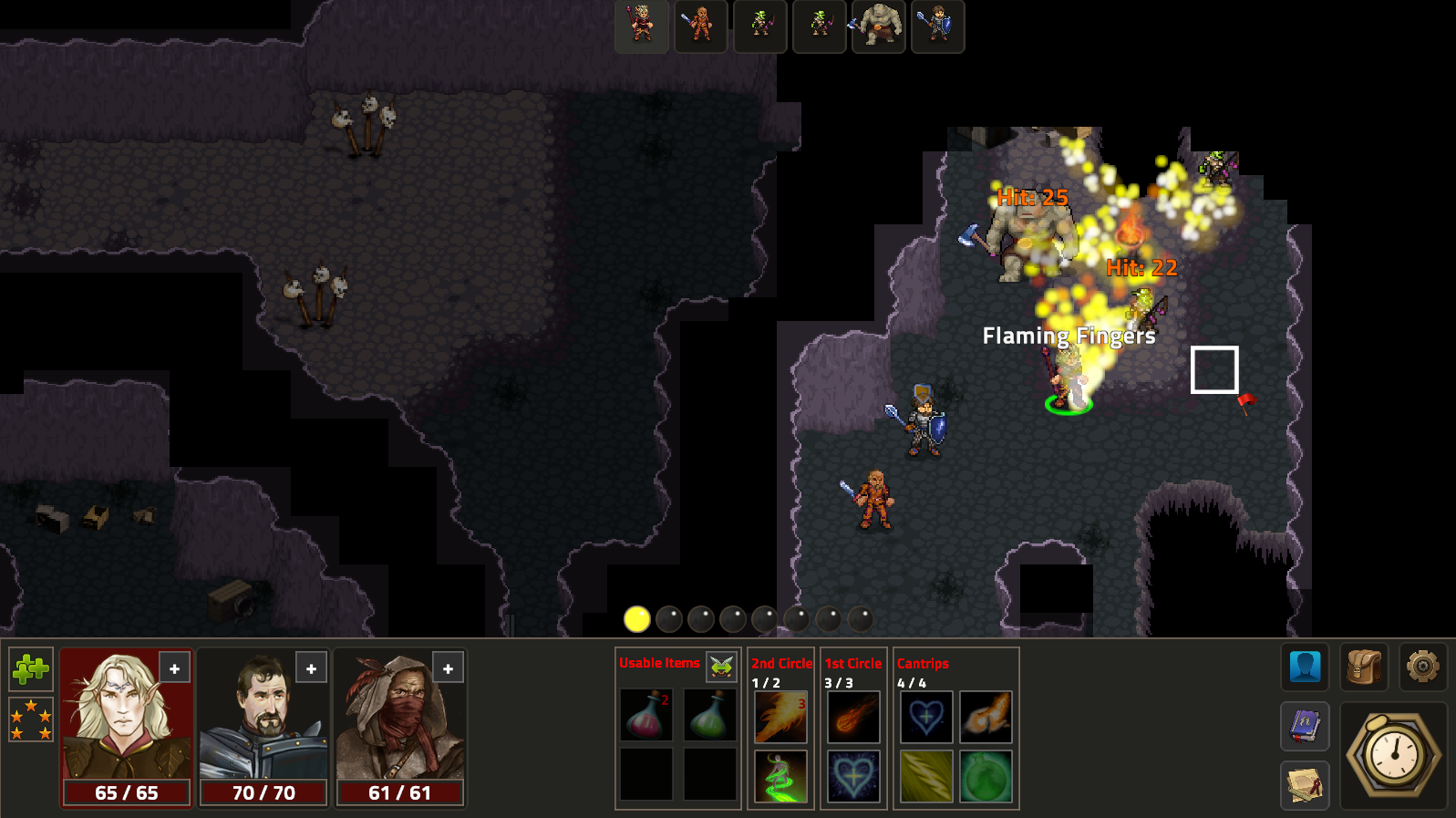 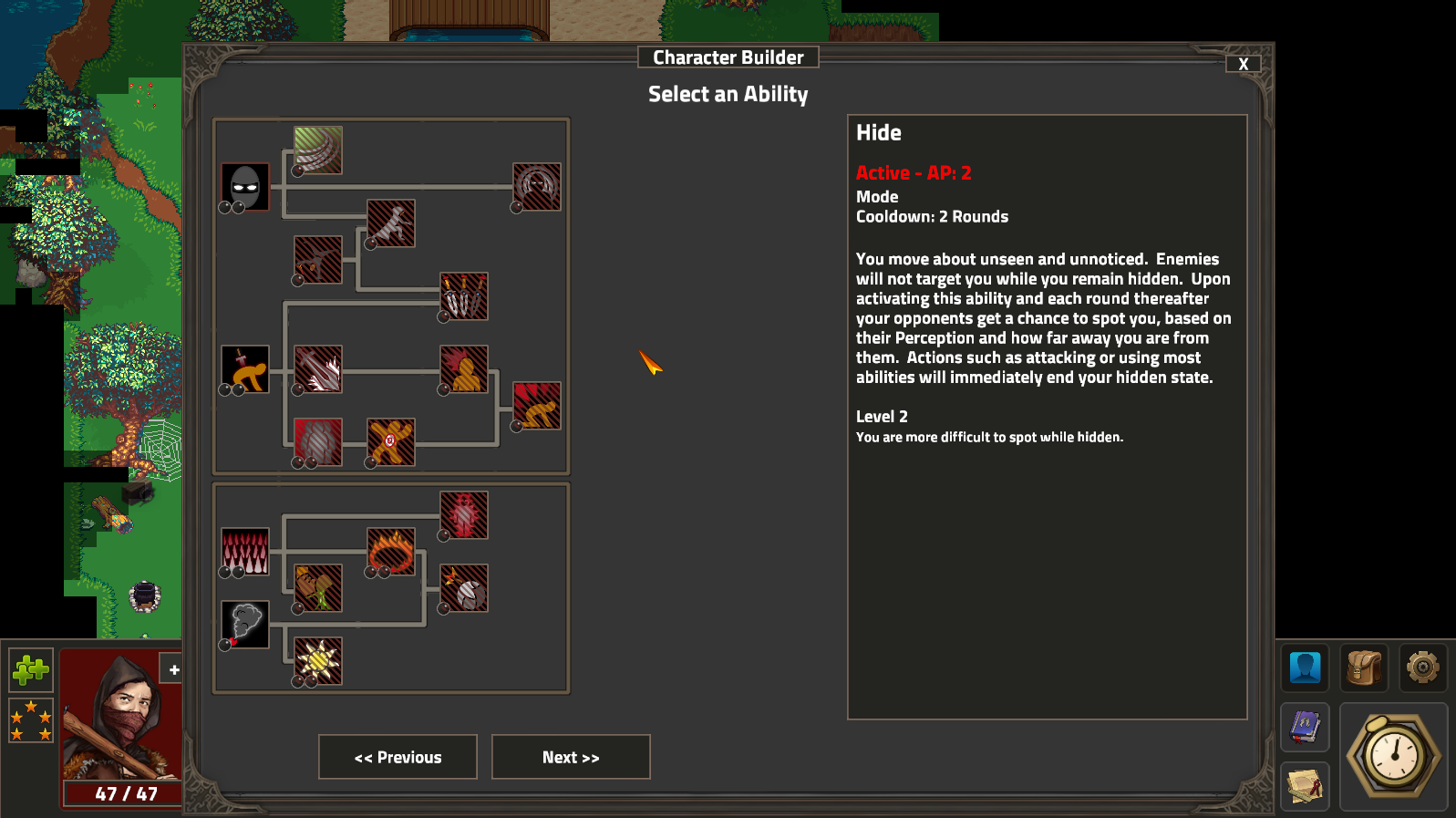 The GPLv3-licensed source code is hosted on GitHub. Sulis is written in Rust, with scripting in Lua and most data files in the YAML format. 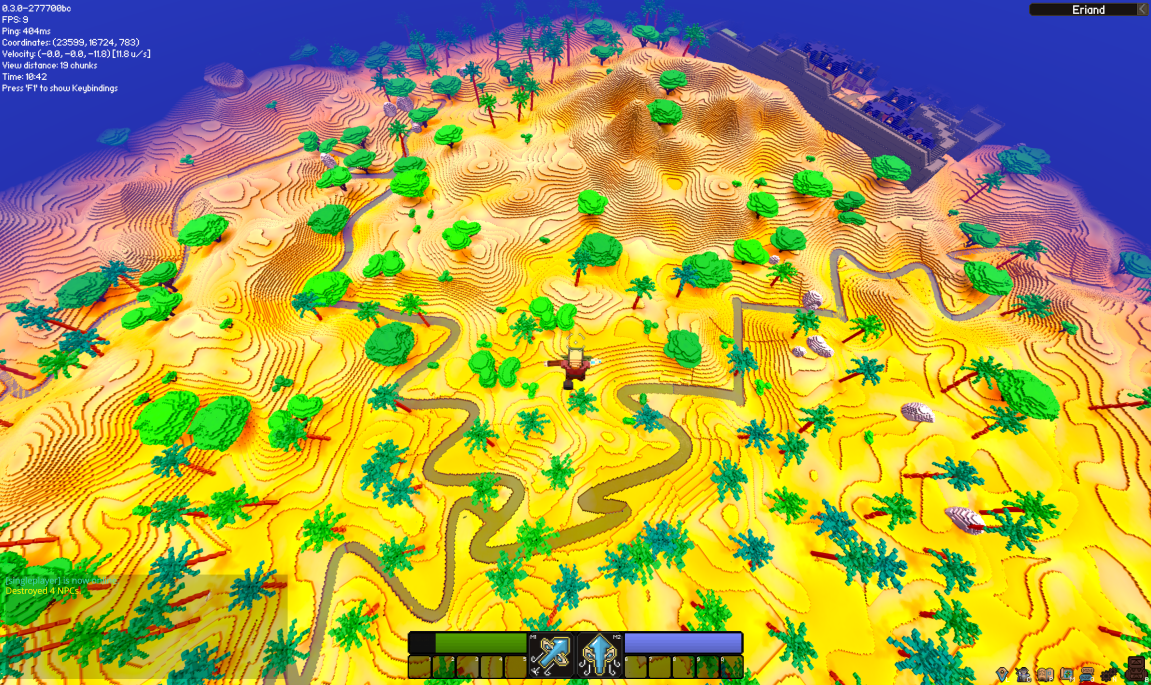 This month a v0.4 version was released and a player survey results was published.

Some of October's improvements: 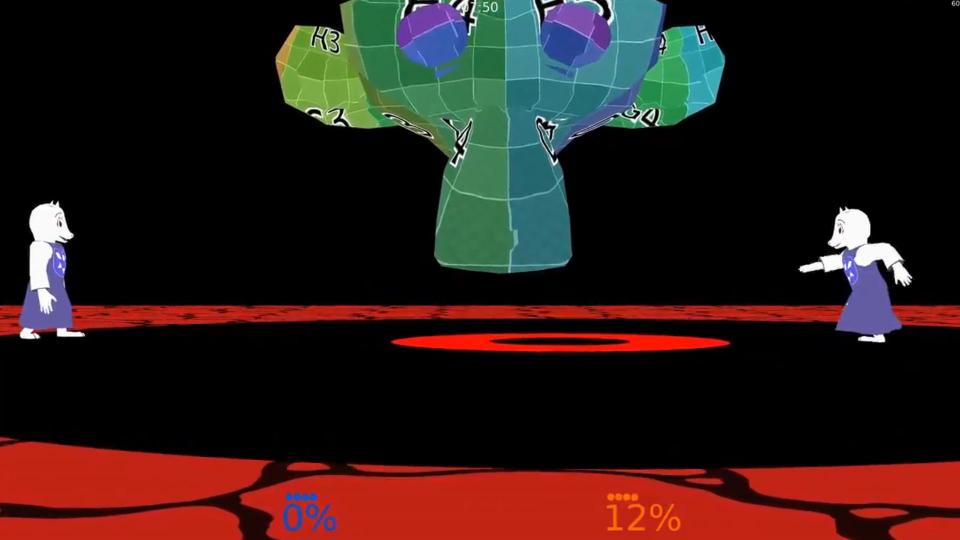 Canon Collision by @rukai is an Undertale + Homestuck fan-made platform fighter with powerful tools for modding. It was forked from another project of rukai's PF Sandbox so he could focus on making a game rather then an engine.

This month, exporting and hot-reloading assets from blender, freelook camera, textures, and animations were added to the project. 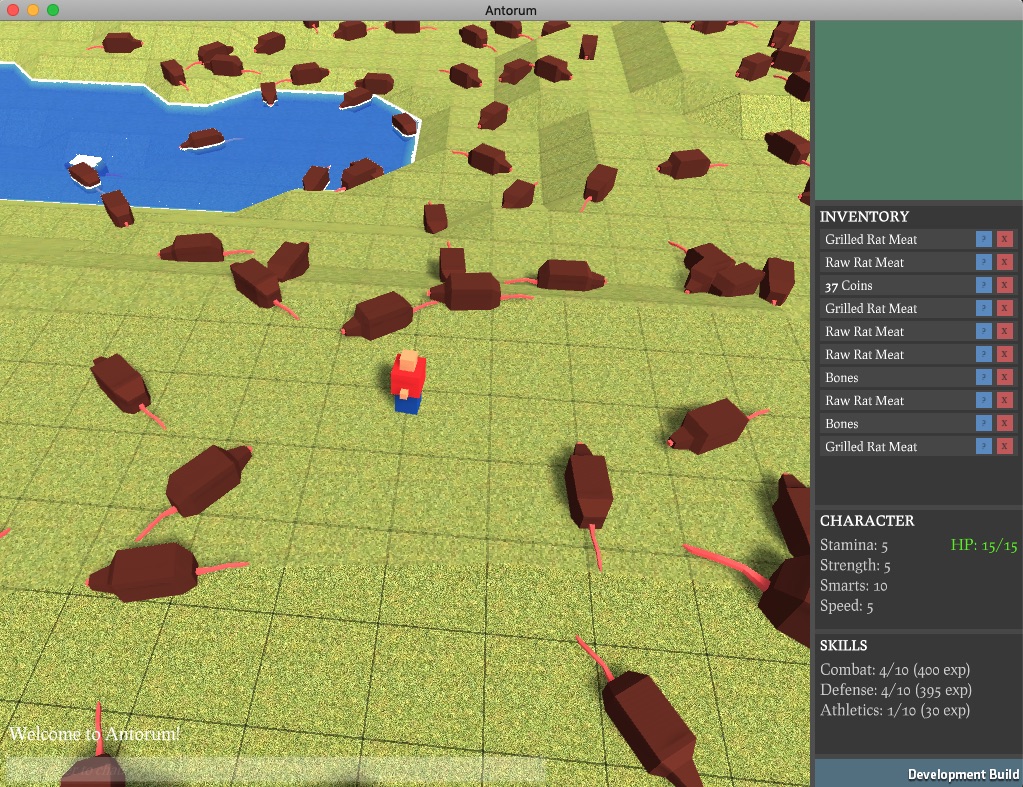 Antorum is a multiplayer RPG where players build their characters and fight against the growing threats on the isle. The game server is authoritative and written in Rust, while the client is written in Unity/C#.

This month, @dooskington published a bunch of devlogs:

As described in the 7th devlog, an initial version of a "grubbnet" crate was published.

It's a lightweight TCP client/server for writing networked applications and games. It abstracts socket code, keeps track of connections, and delivers everything back to the developer in a nice list of events. In addition to handling network events (such as client connects and disconnects), handling incoming packets is as easy as grabbing an iterator over the incoming packet queue.

It's the same networking crate that the Antorum game server uses under the hood.

Ferris Fencing is a live tournament in which player-programmed bots combat each other on a RISC-V virtual machine. It is a showcase of CKB-VM, a simple implementation of the RISC-V instruction set, written in the Rust programming language.

The Ferris Fencing tournament is not yet live, but fencers may begin building their bots and testing them locally. Instructions are in the GitHub repo. 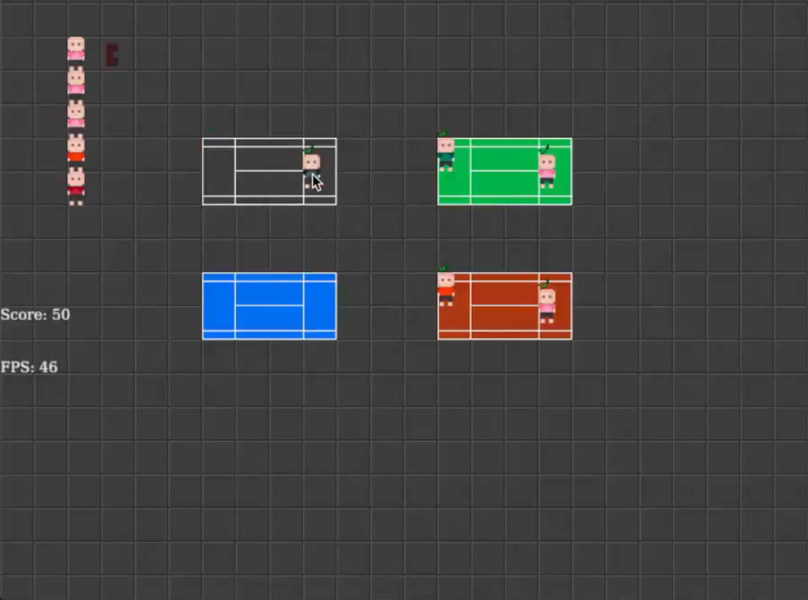 piano-rs is a multiplayer piano using UDP sockets that can be played using computer keyboard, in the terminal.

"Will it dissolve?" is a small puzzle game for "Open Jam 2019" where you have to prepare the level so that it will automatically convert and dissolve in the future.

Programmed with the help of the Tetra engine. The source code is available here. 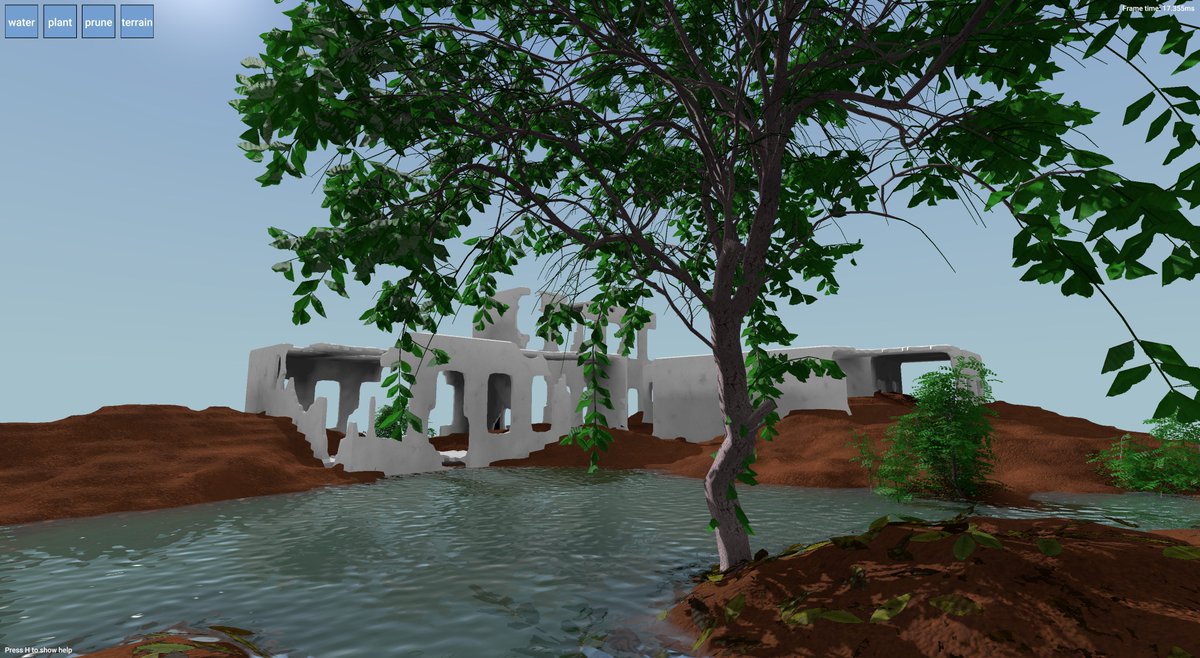 Garden is an upcoming game centered around growing realistic plants.

The following changes were made since the last devlog:

To double the tick rate to 30Hz, our underlying @rustlang layer from last time needed...a two line bugfix and some metrics support. Nice proof point for reliable software in Rust!

You can contribute to translations here. 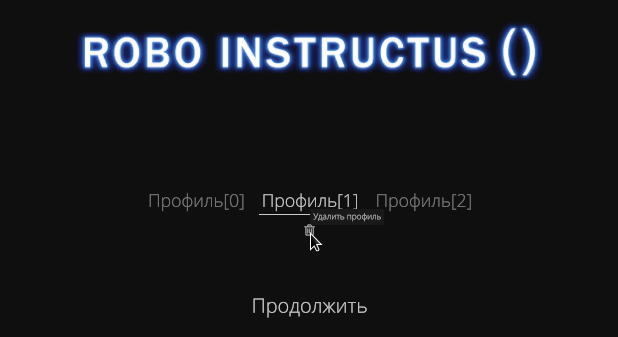 Ludum Dare is a regular game jam event, during which developers create games from scratch in a weekend based on a theme suggested by the community.

LD45's theme was "Start with nothing". Here are some of the games made with Rust:

In a 45k LOC / 102-crate workspace, moving tests from member crates into a single workspace_tests crate achieved the following improvements:

Takeaways from an interesting tweet from VladZhukov0 and a /r/rust thread "Is the rust compiler really THAT slow?":

Now the linking only takes around one second, compared to 10 seconds previously.

Reduced my average compilation time from 10-20s (which is a bit crazyness for gamedev iteration) to 5-7s. Wonder why haven't I tried this before?🤔

RLSL: a Rust to SPIR-V Compiler # 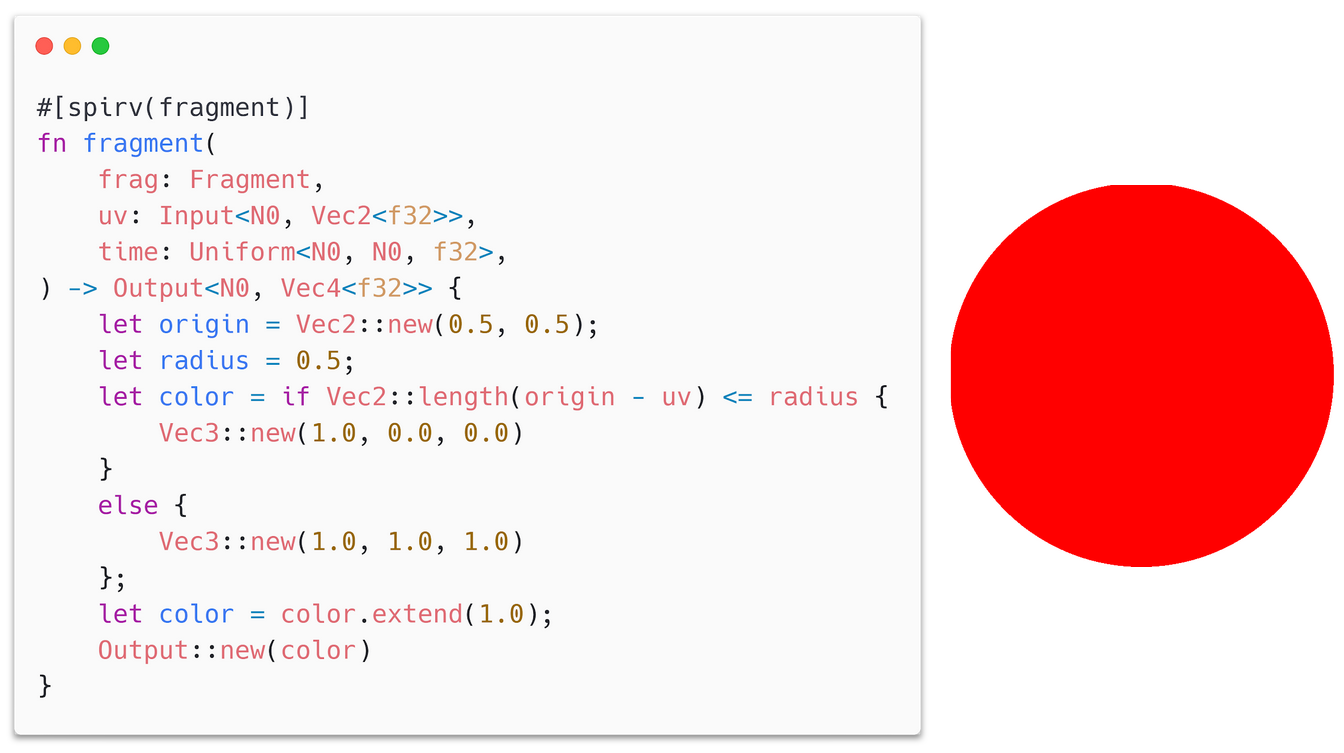 This month, @MaikKlein_DEV gave a talk at The Khronos Group's meetup in Munich about bringing Rust to the GPU: here're the slides.

RLSL (Rust Like Shading Language) is an experimental project that allows compiling Rust to SPIR-V. 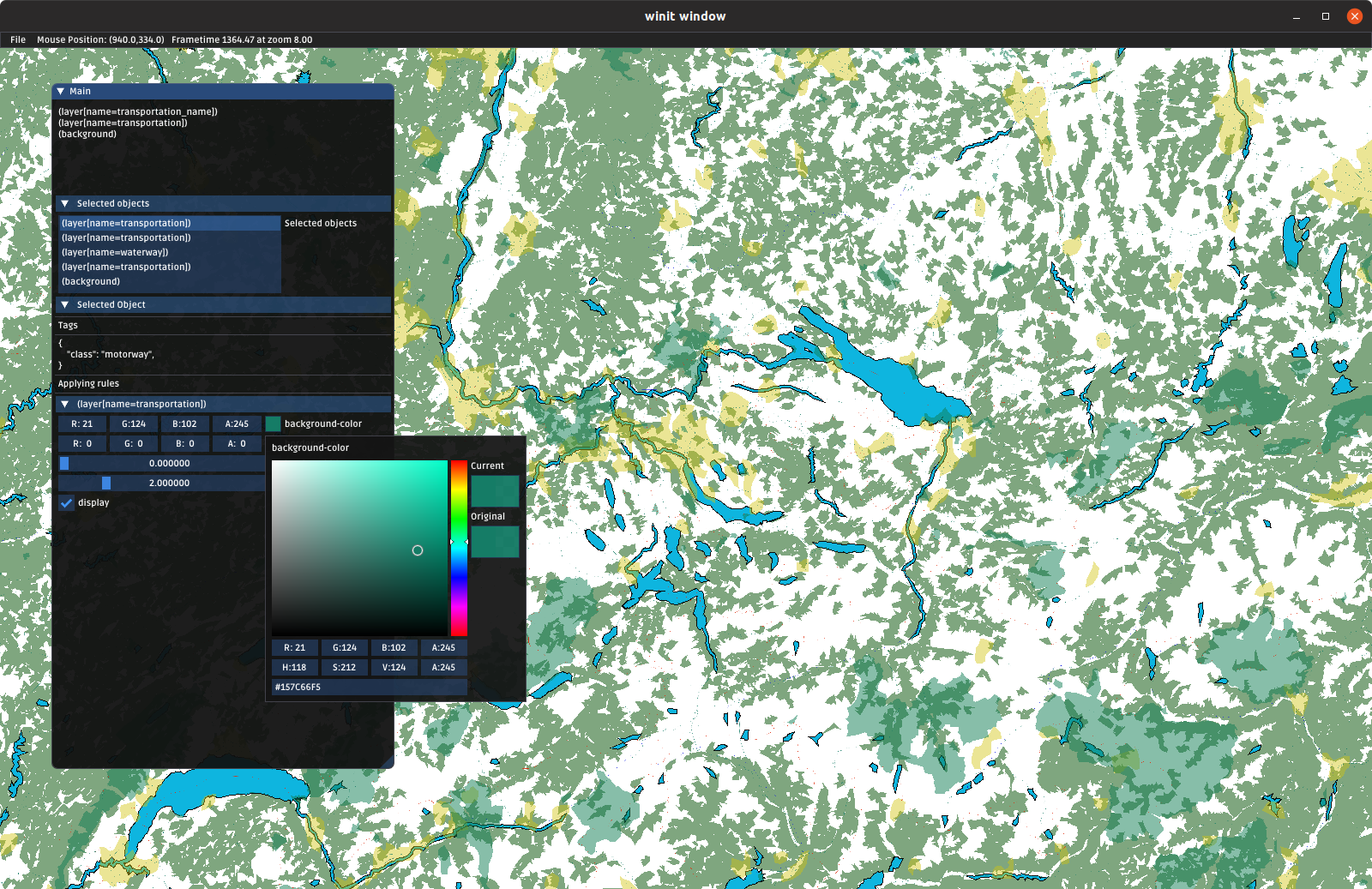 gfx-rs v0.4 was released: major changes were described in the last blog post, for the detailed list of changes, see the CHANGELOG.

Vulkano: Why Command Buffers Are So Complicated? #

A twitter thread by @Tomaka about why command buffers in Vulkano (a Rust library that wraps around Vulkan graphics API) are so complicated. 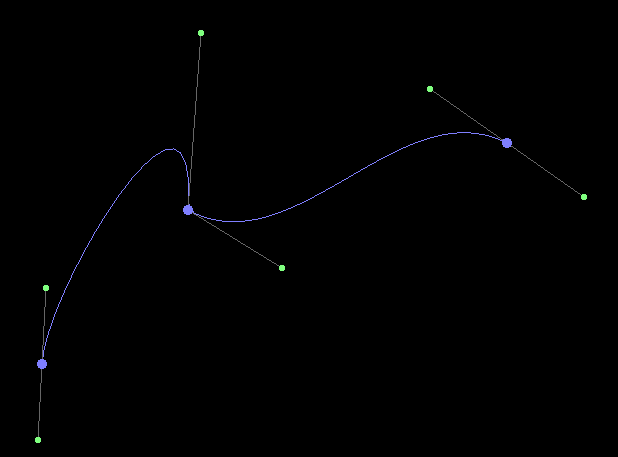 splines, a crate by @phaazon to handle spline interpolation, just got released in version 3.0.0.

spline-editor got a patch to allows you to try stroke Bézier.

The Mun Team started October with the launch of the mun-lang.org website, Discord server, and OpenCollective and processing the feedback from a larger audience. Now the team is moving towards v0.1 release.

ultraviolet by @fu5ha is a crate to do basic, computer-graphics-related, linear algebra, but fast, by taking full advantage of SIMD.

<...> To do this, it uses an "SoA" (Structure of Arrays) architecture such that each Wec (wide-vec) actually contains the data for 4 Vecs and will do any operation on all 4 of the vector 'lanes' at the same time. Doing this is potentially much (factor of 10) faster than an "AoS" (Array of Structs) layout, as all current Rust linear algebra libraries do, depending on your work load. However, algorithms must be carefully architected to take full advantage of this, and doing so can be easier said than done, especially if your algorithm involves significant branching. 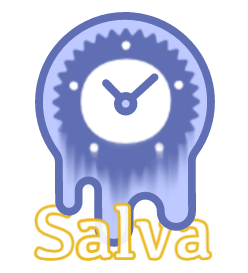 a little demo of "particle" simulation

@cynic64 shared a demo video and a report about their WIP rendering engine.

It's based on Vulkano and consists of three repos:

The Roguelike Tutorial by @blackfuture includes almost 40 chapters now and continues to grow.

Some of the October's updates:

All chapters have links to WASM demos.

Nannou is a creative coding framework that aims to make it easy for artists to express themselves with simple, fast, reliable code.

Nannou has been awarded 10K USD in funding as a part of the MOSS Mission Partners track. The proposed work is aimed towards improving the state of some foundational crates within the Rust audio ecosystem over the next three to four months.

Key areas of our work will include: 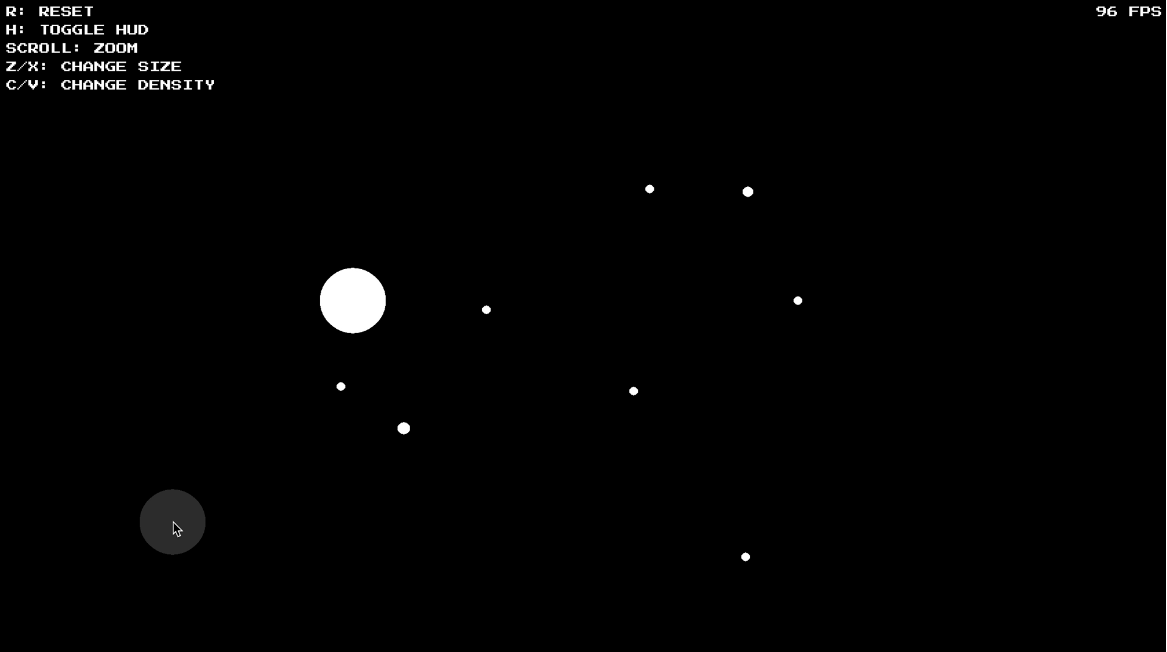 Gravisim by @bcamp1 is a simulation of universal gravitation. It uses Newton's Law for Universal Gravitation to run an n-body physics simulation.

Check out a video demo in this /r/rust announcement.